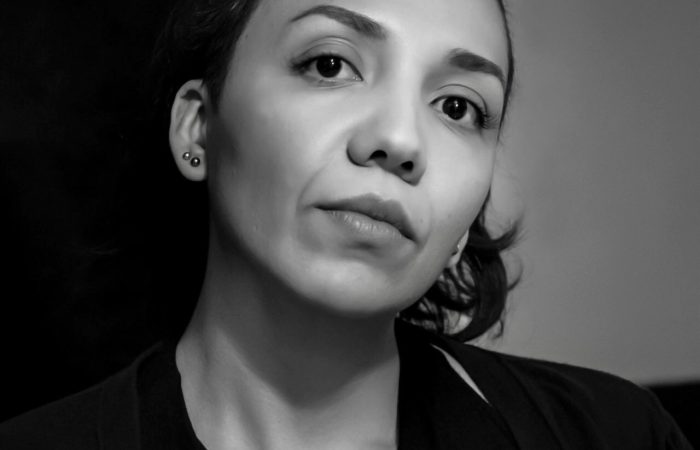 Mariana Reyes, visual artist with education in Psychology, Photography and Game Design. She has been mostly a freelancer, exploring and producing Visual Arts through photography, video and drawing. She hashad Photography exhibitions in Mexico City, London and Strasbourg. Recently she created graphic design for the Gronenberg University in the Netherlands.  Screenings of her Video poetry with one piece exhibited at Zebra Poetry Film Festival in Berlin (2010). On cinematography, she has Directed independent short films and made Post Production on fiction and documentary films in Mexico City and Finland (2011-2020). She owns Retinal Circus Creative Agency, founded in 2014, originally as a photography studio and video producer for Latin American communities, Publicity Agencies and TV channels like Mindsurf, Sensei Media and Canal Once. At the moment Mariana is studying Game design at Xamk – South-East Finland University of Applied sciences and keeps learning about the vast world of visuals and storytelling.

“I’m curious. Period. I find everything interesting. Real life. Fake life. Objects. Flowers. Cats. But mostly people. If you keep your eyes open and your mind open, everything can be interesting.”- Agnès Varda 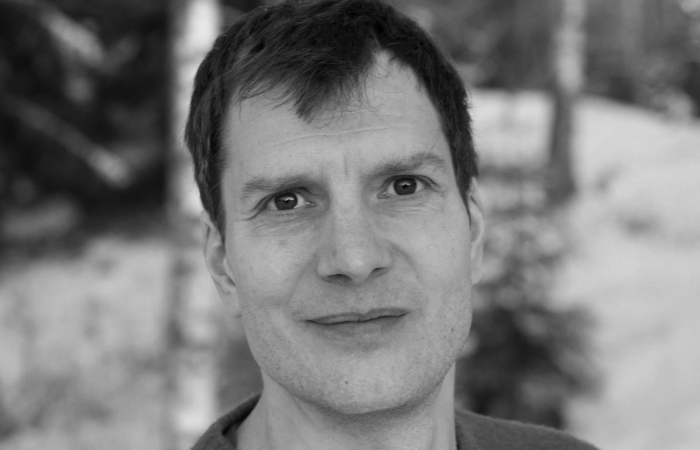 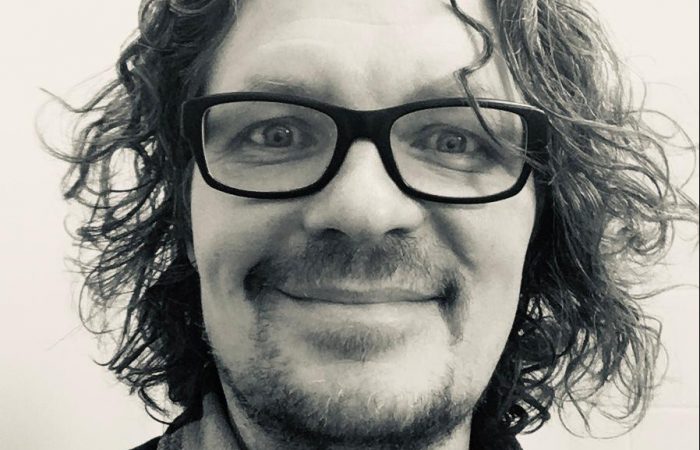 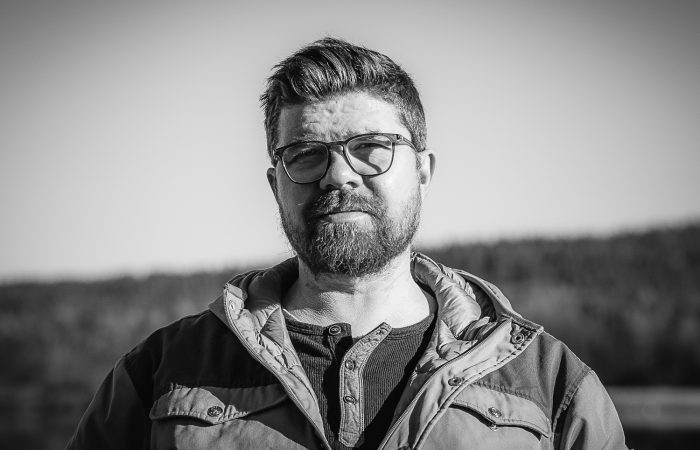 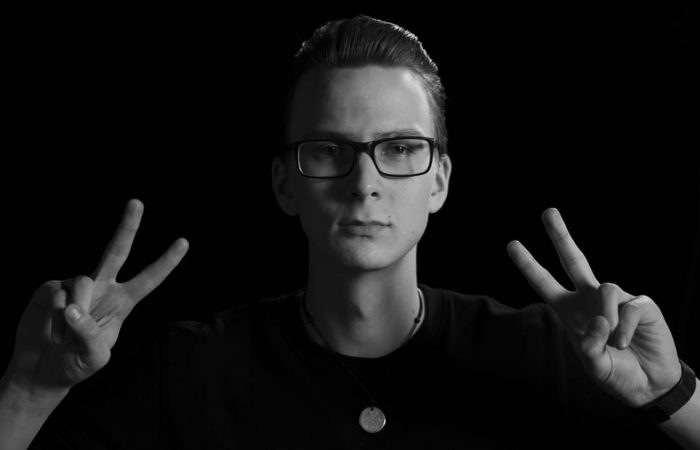 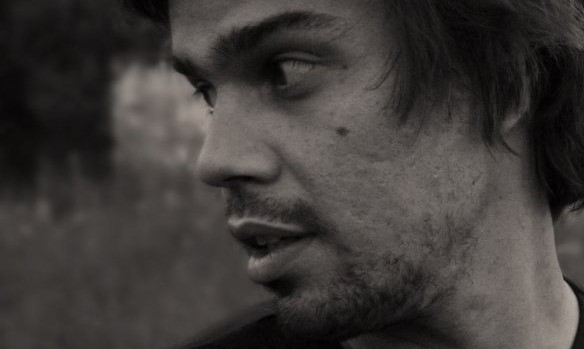 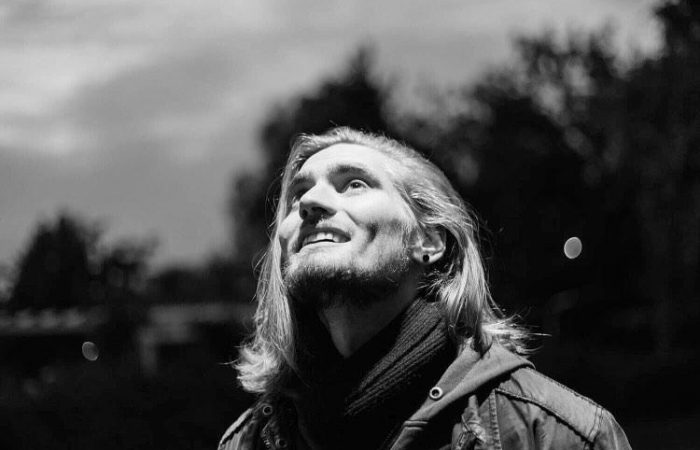 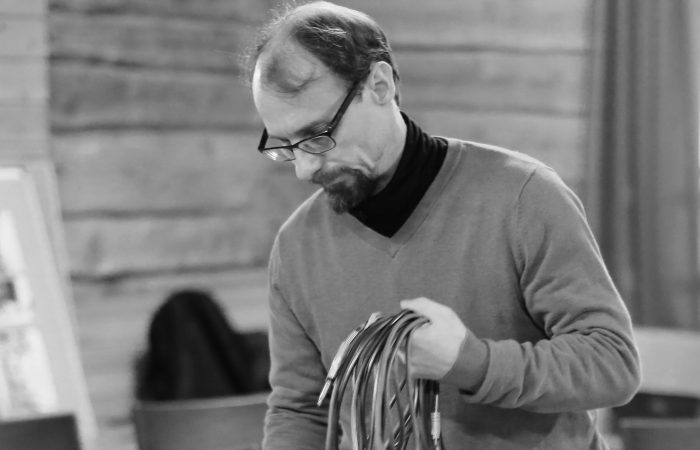 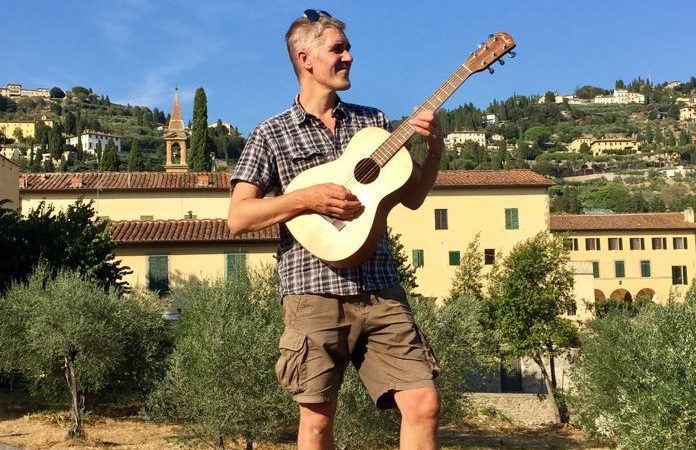 Håkon Gebhardt is a Norwegian composer, and multi instrumentalist living in Florence, Italy. For over 25 years, Gebhardt has been working with many different artists, playing in bands, performing live all over Europe, America, Japan, Russia, and producing many records in his Das Boot Studio. 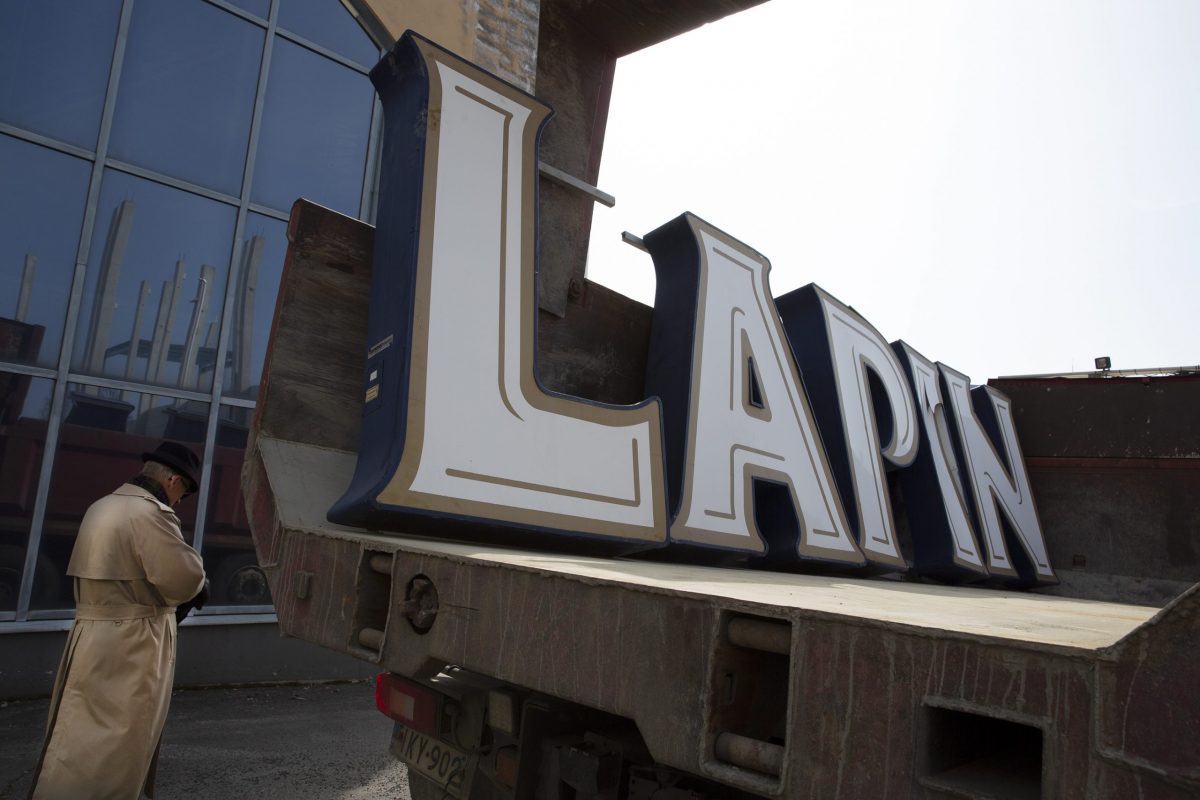 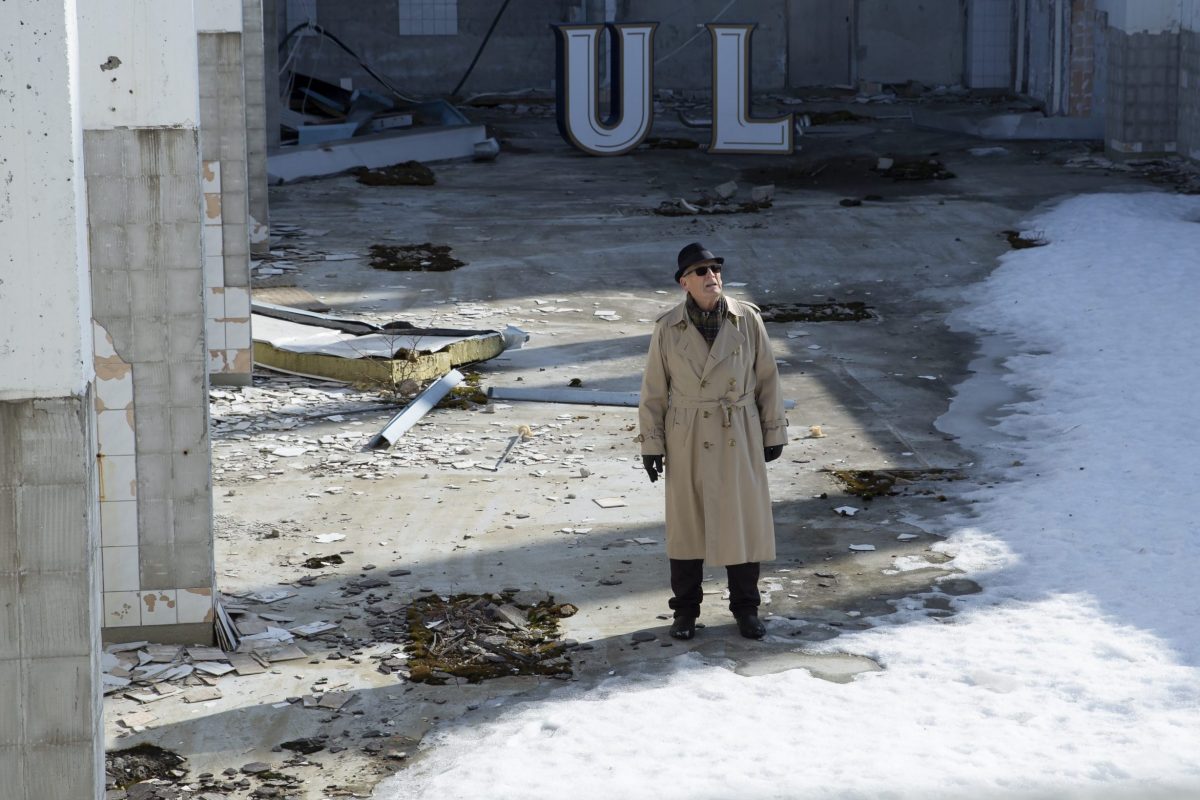 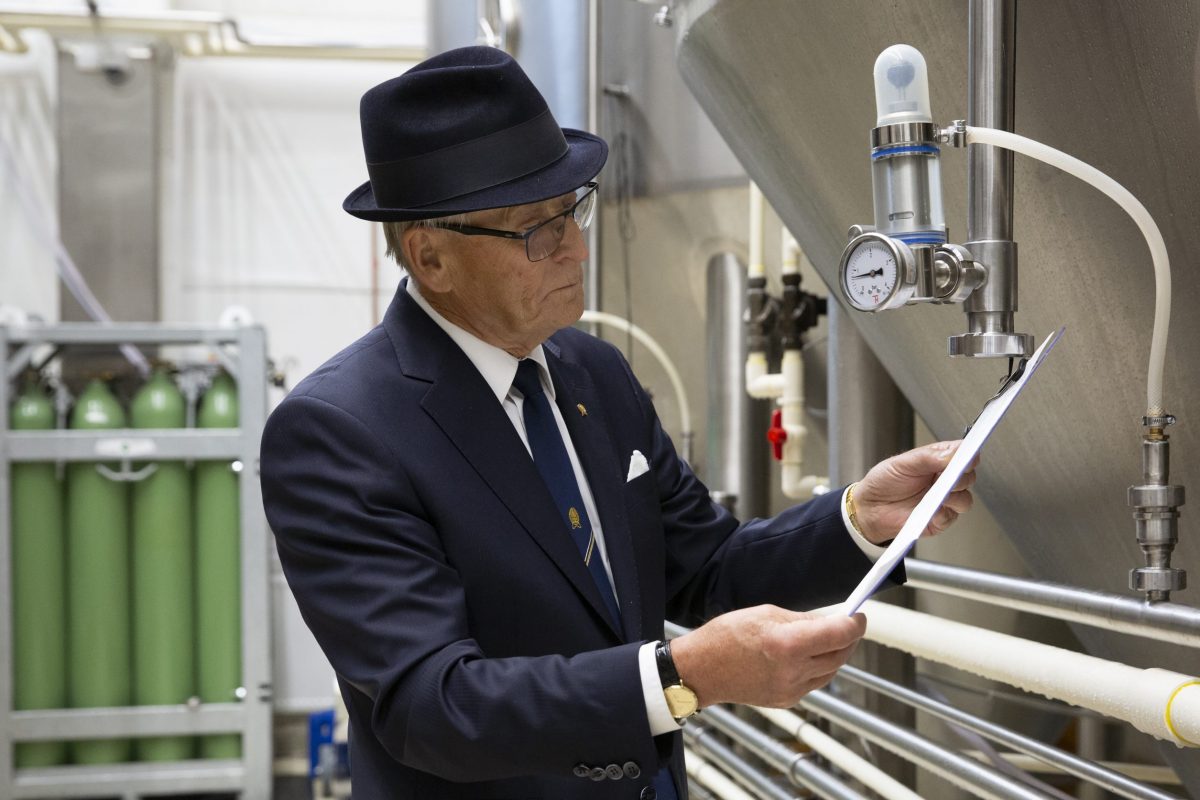 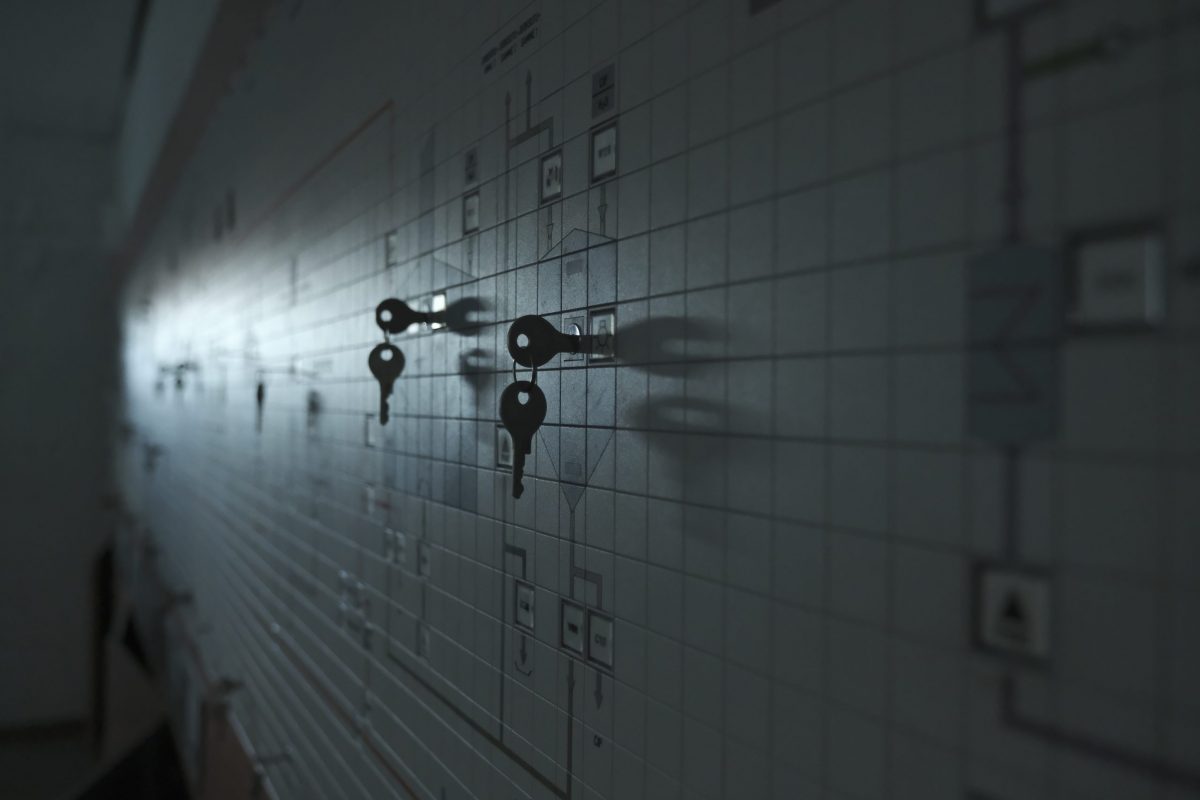 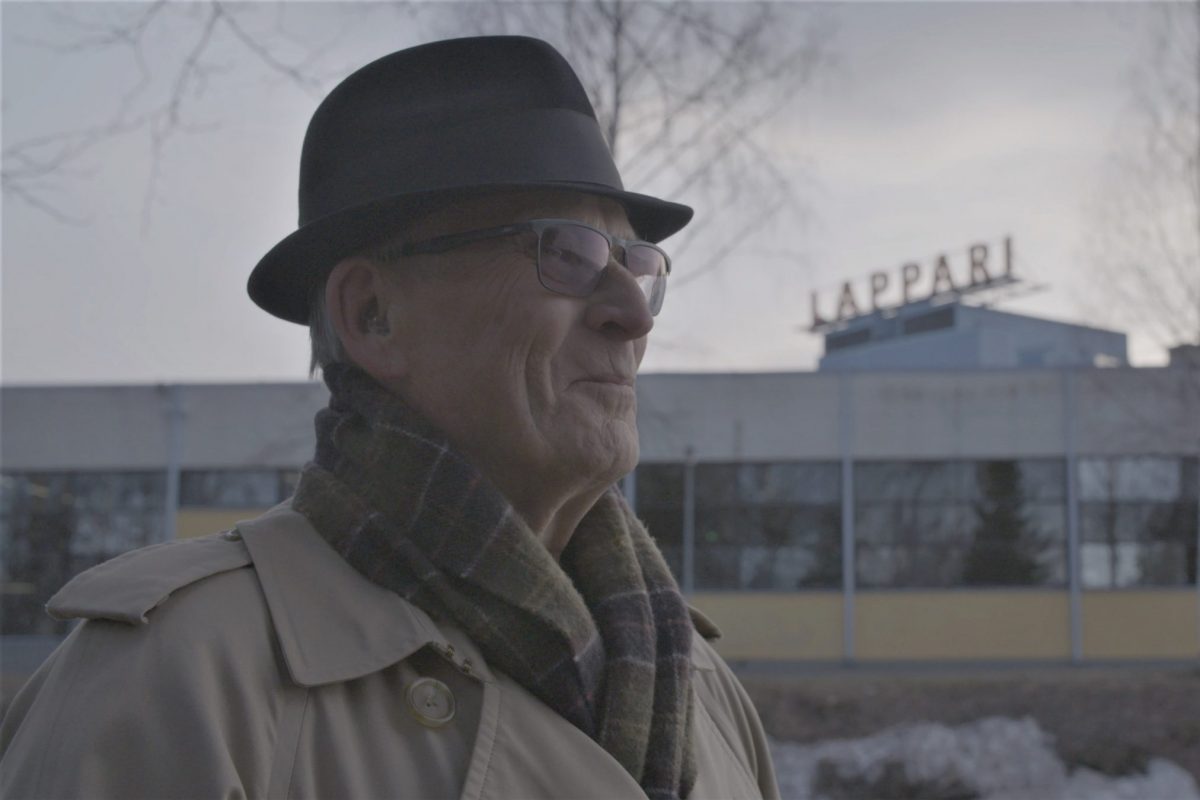 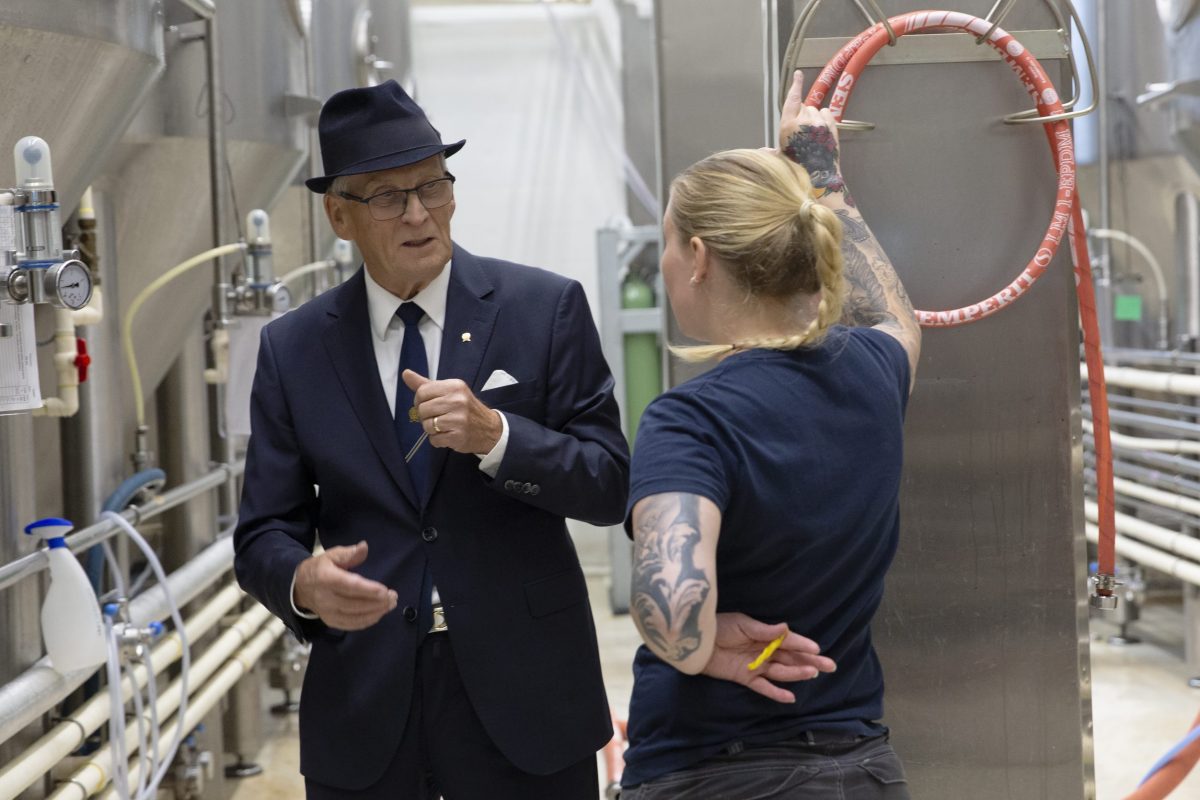